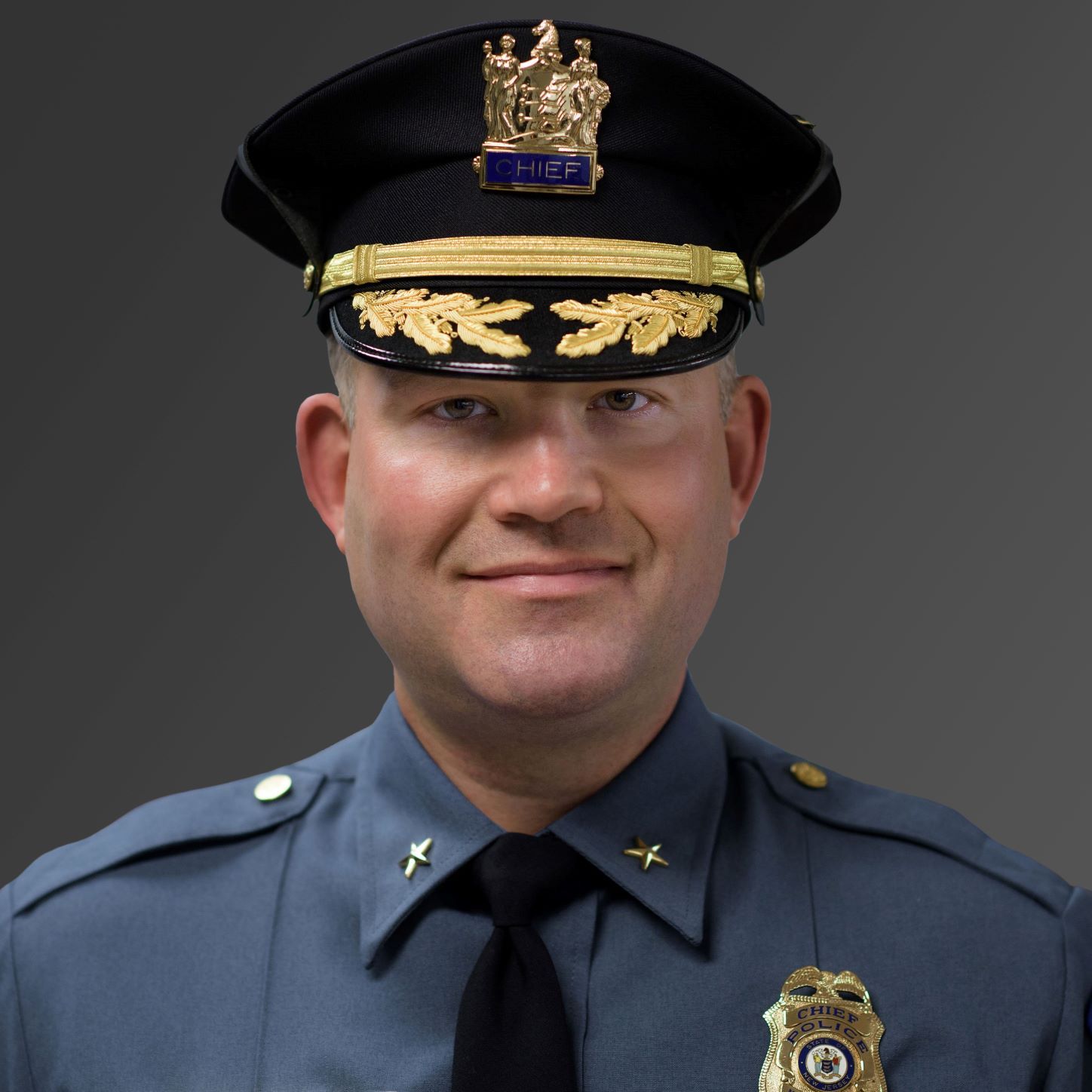 Chief Leusner was a Leadership Exchange Fellow at the College of Policing in the United Kingdom in 2014 and was invited to the White House by the Obama Administration in the summer 2016 for a briefing on 21st Century Policing.

He is one of the original six coalition members of the Cape Regional Wellness Alliance, a coalition of community leaders founded in 2016 charged with administering grant funds from New Jersey Health Initiatives to reduce the impact of adverse childhood experiences (ACEs) in Cape May County. In 2018, Chief Leusner implemented the Handle with Care program in Middle Township that established protocols for law enforcement communication with school districts to enhance awareness of the significant risks to children who were exposed to traumatic events. He then worked with New Jersey Attorney General Gurbir Grewal in 2020 to implement a statewide directive mandating the Handle with Care program for every law enforcement agency in the state and training on ACEs.

Chief Leusner holds a Master's Degree from Fairleigh Dickinson University in Administrative Science with a certificate in Law and Public Safety Leadership. He is a graduate of the FBI National Academy Session #234 and the New Jersey State Association of Chiefs of Police West Point Command and Leadership Academy.

STAY UPDATED
(770) 509-5555
This email address is being protected from spambots. You need JavaScript enabled to view it.